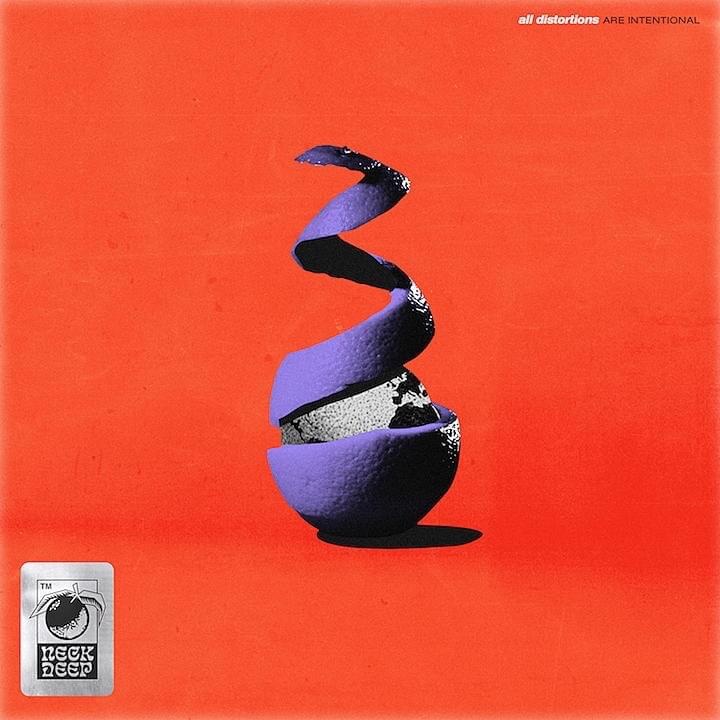 Neck Deep’s 4th full studio album is an easy listen with some excellent craftsmanship they have clearly gained over their many years.

The album is their punk rock/ pop rock style and stays within their comfort zone. This is what makes it a well made album. If you’re good at something don’t change.

My favourite from the album is Fall, the second track. It’s a bit darker in its tone but I love the melody. It’s about getting wasted because things might not be great but finding hope when doing so.

A thousand miles doesn’t seem so complicated, across the airwaves, with our connection.

Neck Deep have a way of writing that is great. This album is a story and draws on songs from The Peace and the Panic (excellent btw) and uses them to build a bigger story than the smaller ones we’re used to.

At around 45 minutes and 12 tracks it’s well worth a listen.

I recently finished my play through of Uncharted 4, my first in the series. Its a tremendous game, so here are my thoughts.

I originally was going to start with the Nathan Drake collection as it has been free to play on Playstation but thought I’d first look at 4. Mostly because its the most recent so everything would be at its best technically.

Before going into this game I already knew a few things such as its an action adventure game. Its similar to Lara Croft in that you treasure hunt, has a good story and its linear.

I chose to play on hard as recently I’ve been doing that for all of my games. I’m not the best at games, especially shooters. I fair better at more fantasy RPG like Assassins Creed or Diablo but want to get better and have a challenge.

My first impressions were very positive.

I have to say my first impressions were positive. It puts you right in the middle of a story in a boat getting away from some enemies before bringing you back to a more sombre home life of the main character Nathan Drake.

The story goes through several chapters to really get going and set you off on your adventure.

That adventure is to find the pirate treasure of Henry Avery to help pay off a debt.

It hunting this treasure that this game really starts to really show off why it’s so highly regarded.

This game is hands down one of the best visually and it came out like 4 YEARS AGO.

I was constantly just taking time to look at the beautiful scenery Naughty Dog had created here. Mix that with the great character models and attention to detail it was one of the best all round packages.

Naturally on your adventure you have to run into a few bad guys. I enjoyed the combat, for the most part but I would have had a better time playing on normal difficulty. It felt like I had to be John Wick just to prevent myself from getting overwhelmed.

The enemies are aggressive and towards the end of the game take several headshots to take down. So if you’re not quick, you’re surrounded. Mix that with the low health pool Nathan has and its game over. Often.

In addition to this there’s the stealth. I fucking hate the stealth in this game. I am no stranger to the stealth aspect of games but this one wound me up. There would be occasions where the person that ‘sighted’ me would have their back to me or no line of sight (like a fucking cliff between us dude!).

While I’m ranting about the unlikely, lets talk about the grenades. They just appear next to you. There was an occasion early in the game where the only person left alive was shooting me, but I had a grenade land on my toes. I get it, you want me to change position but make it realistic.

Anyway, back to the good. Which is everything else. I loved the story, its well paced and it’s tense and keeps you hooked. The characters are interesting and you love hearing their little bits of small talk about their lives. The puzzles, they’re not the most challenging but give you something to think about. The mix of things to do such as driving, platforming, combat, sailing and more keep this game feeling fresh. And lore collecting makes you explore more, this game really is a true great.

If this game is on your ‘to do list’ put it to the top. Its not too long to play ~20 hours and is so worth it. I haven’t played through the multiplayer or anything else so there’s more if you want to return.

All in all this is definitely a treasure worth finding / 10.

p.s bonus points for that protagonist being called Nathan. Every time they complained about Nathan, it felt personal as we share the name.

I do just want to take a moment to say, if they’re making a film for this series and it is Tom Holland. I hope they get it right. We’ve had some casualties in that department and this series won’t deserve that treatment.

The core material is good enough to make something worth watching, Lara Croft wasn’t bad but this can be better. Sounds unlikely with the trouble going on with it production.

Killing Eve season 3 started of with a bang and a mystery but hasn’t been able to match those heights (similar to the ones Kenny stood from) or those of the previous seasons.

Season 1 was all about establishing these characters and season 2 was full of Villanelle and Eve’s unusual infatuation that began to blossom.

Season 3 doesn’t quite know where it is. We know who the characters are and no one new is really worth talking about. Eve and Villanelle know their own status quo but have cold feet to explore it further. The murder mystery just has not been that much of a focal point.

Carolyn seems to be the driving force this season what with everything seemingly being linked to her. Fiona Shaw does a brilliant job playing her.

Todays episode really pushed everything forward after last weeks charming reuniting with Villanelle’s family. We got some bits of information that really came from the left field, delivered in a very British drive down the country roads. Eve seems to be making steps and has grown a pair of cahones in Barcelona. Also never taking her on a first date to bowling.

Villanelle seems to be realising what she has probably wanted all along. Out. Thing is, what is out for her, she has no one? Maybe she has Konstantin but he’s more concerned with his actual daughter.

All in all I think we’re finally getting there with this season. Its taken a while but these last couple of episodes have felt closer to the show I know and love.

Let me know what you think so far!

Waiting to be killed/ 10